In Fulton County, voting went smoothly at nearly 250 polling stations in almost every county, thanks to the 91,000 voters who cast their ballots during the three-week early poll, said interim election director Nadine Williams. Two polling stations, Hopewell Middle in Milton and Greel Park in South Fulton, were 20 to 30 minutes late.

Some polling staff were “no-shows” but there were reserve staff in the county, Williams said. 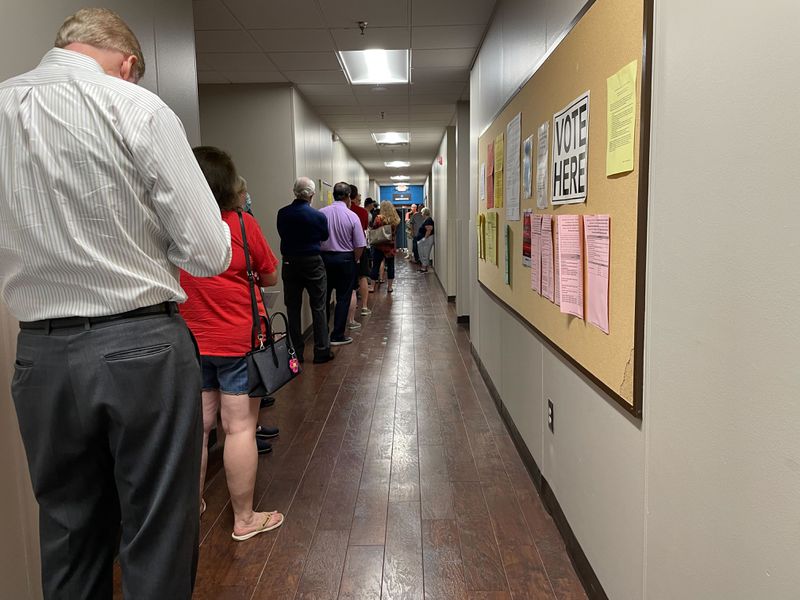 At North Decatur Presbyterian Church, two voting touch screens did not work due to a problem with their batteries, but poll staff said they had enough touch screens to avoid delays. About 70 voters cast ballots in the first hour of voting.

“People are more concerned about allegations of fraud and vote-rigging,” Richardson said after the vote. “It’s good that we have a paper backup.”

Another voter, Marcia King, said she needed the help of an election official to figure out how to print her ballot from the touch screen.

“It was very easy without any problems and more people were there to help,” King said.

At Eastside Church in Mariatta, voters had to wait 40 minutes in line Tuesday morning. A golf cart brought older voters from the parking lot to the front door, and older voters were allowed to go to the front of the queue.

See also  At least 1,000 people have been killed and more than a dozen injured in an earthquake in Afghanistan

Kirkwood resident Michael Wall said it was less than five minutes to vote at the Israeli Baptist church in Decolp County.

Wall and his friends scrutinized the candidates, and he wrote the names of his favorite candidates on a pink sticky note at the polling station. 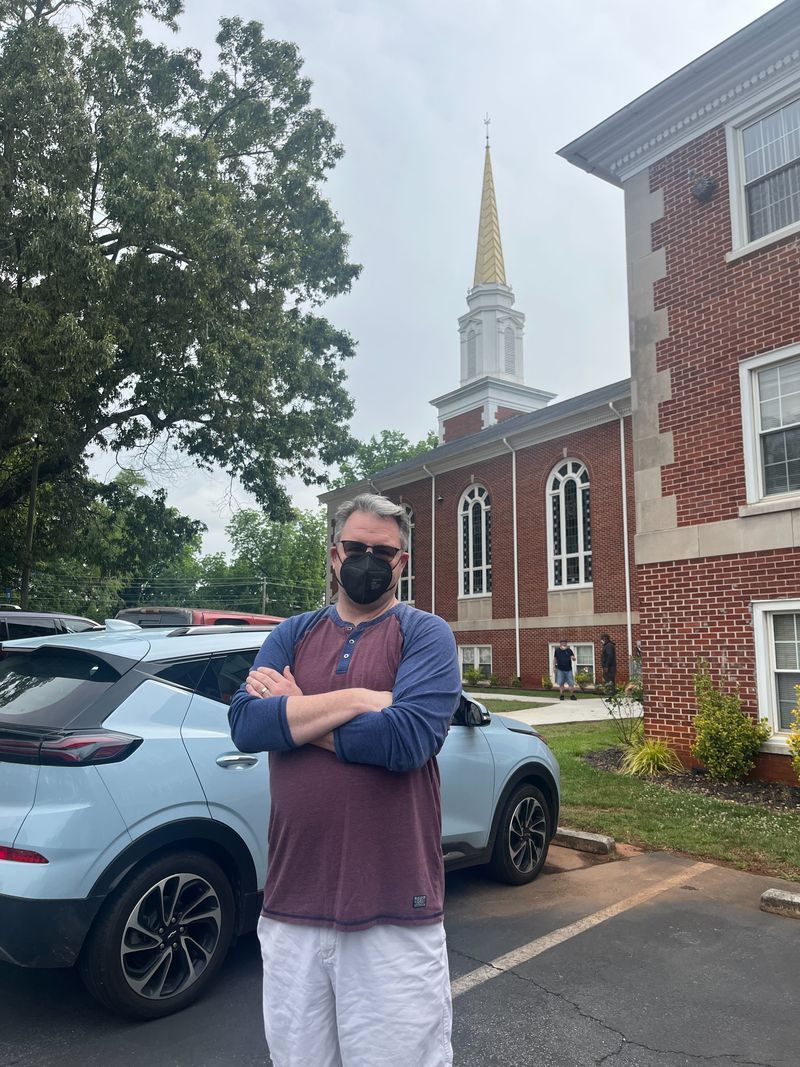 Voting started at 7 a.m. and ended at 7 p.m. in neighboring campuses across Georgia.

During the last three weeks of going to the polls and voting, Georgia voters were scattered Polling records For a primary.

796,000 voters have cast their ballots in the last three weeks – 2 1/2 times more than in the presidential election two years ago. An additional 71,500 voters abstained as of Monday.

To advance to the November general election, candidates must receive more than 50% of the vote. In the multi-candidate race, if no one gets a majority, the second round of elections will take place on June 21 in four weeks.

Polling stations and sample ballots can be found on my Voter page in the state mvp.sos.ga.gov.

Polling stations will be open from 7 a.m. to 7 p.m. All voters must show a photo ID card.

The law required the closing of non-existent ballot boxes after Georgia’s early voting ended on Friday. Before the close of voting on Tuesday, absentee ballots must be received at the district election offices or they will not be counted.

Those who did not vote were asked to vote but those who did not return in time can vote in person. Election staff may cancel non-voting ballots and allow voters to use touch screens to cast ballots.

Votes cast in places other than the area reserved for voters will not be counted after 5 p.m.